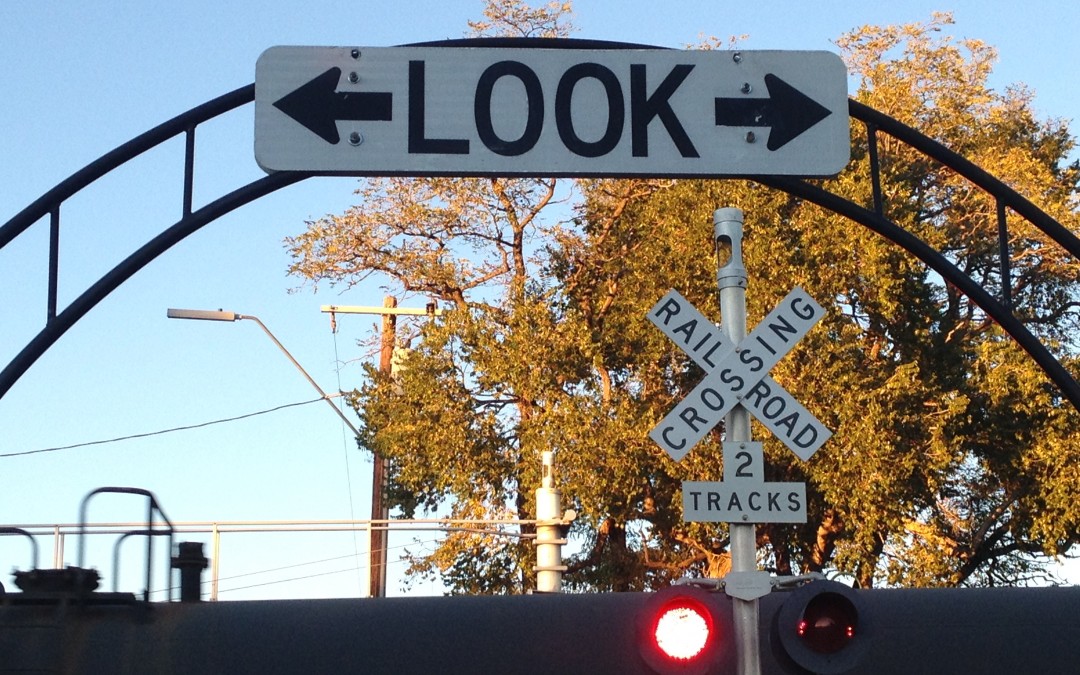 Why We Must Read Women Writers To Change the World

Today, a friend posted this list on Facebook. Autostraddle published 215 of the best longreads of 2015, all written by women. And I rejoiced to have all of these pieces gathered in the same place. So I can read them. So I can share them. Curated lists like this make writing more easily accessible and harder to dismiss.

And I want to talk about why it’s important to share it widely and encourage everyone you know to read off this list. Even if, especially if, you don’t identify as female. The news we hear, the art we look at, the books and articles we read help to shape not only our individual perspectives but the world we live in. I’m not saying anything new. But we forget. We are reminded, we think about it, and then we forget how permeating misogyny is to every aspect of culture. And we forget that the devaluing of women’s words and women’s ideas shapes a world in which women themselves are devalued.

We see this in so many ways, but let’s stick to literature for a second.

As Claire Vaye Watkins explored in her brilliant Internet-breaking essay “On Pandering” in November, we have been trained to look at men’s writing as serious, good, thoughtful, as the Great American Novel and women’s writing as sentimental and domestic and emotionally driven (read: not intellectual). Men’s writing is universal while women’s writing is personal. Men write about serious things like war and not mundane things like child-rearing. This perspective makes an assumption not only that men write about certain things and women write about others but that any topic that could be associated with the feminine or female is somehow less important. That females concerns are lesser concerns. That female ideas are lesser ideas. That female imaginings are less imaginative.

Watkins’ essay takes down patriarchal culture overall but in particular in the literary world, names names, and points to a deep need to change the culture we live in to make the art we need to make. She refuses to dilute her message and also speaks frankly about how the characterizing of men’s writing as good writing has filtered both into her own style and questions she has about it.

In forays into online dating, I can’t tell you how many men on OkCupid whose profiles piqued my curiosity until I scrolled down to their favorites list. There, I read their list of favorite books and favorite authors. All Hemingway and Kerouac. McCarthy and Melville. Fitzgerald and Franzen. (Notably: most of these lists also contain only white men.) And I’m like, seriously? Not a single woman? Some might say that this is no big deal. That their selection simply speaks to a certain aesthetic. That I shouldn’t make assumptions or mountains out of molehills. But I’ve been out on dates with many guys with such lists and I’m pretty sure that a man who only thought to list male writers as those that influenced and impacted them in a transformational way shares a different view gender roles and of the world. And this is a view that is cultural condoned and reinforced: in classrooms, on “best of” lists, in who is given airtime on television in who sits on panels at conferences.

The celebration of male authors above female ones is a historical pattern but it is not an inevitability, although it sometimes feels like one.

Years ago, I went to the Association of Writers and Writing Programs conference in DC, where I attended a panel featuring writers from a well-respected anthology. (This was before the VIDA, an organization committed to collecting data on the gender of authors published in magazines, journals and anthologies). When I asked why more women writers weren’t included in the anthology, the editor misdirected. Another panelist, a woman, misheard my question and went on to defend the value of women writers’ work.

At that same conference, I attended a panel about the underrepresentation of women in the publishing world. I looked around the large hotel conference room, with ornate columns surrounding us and crystal chandeliers hanging from the ceiling. Out of the hundred or so people in the room, I saw three men. One of them left about ten minutes in. I quietly seethed in my seat. Black people shouldn’t be given the responsibility to explain anti-black racism to white people. People with physical disabilities shouldn’t have to educate those more abled about their experience. Women shouldn’t have to explain sexism to men.

During the presentation, one of the panelists talked about how a male friend of hers who lived in the same neighborhood in a large city mentioned how on every walk down a particular street he noticed the parrot visible from the third floor window. She told her friend she’d never seen a parrot. Then she told him the reason: her eyes were either cast down or scanning the periphery, monitoring her walk, listening for footsteps behind her that might threaten her body or life. Looking up wasn’t an option. It was a luxury she couldn’t afford.

A few weeks prior to reading Watkins’ essay, I watched the entirety of Aziz Ansari’s Master of None. In one of the episode, the beginning cuts between two scenes of people walking home in New York City: one is of two men and the other is of a woman walking solo. The switchbacks between the two are illuminating, if not surprising. The guys walk to the soundtrack of Bobby McFerrin whistling “Don’t Worry, Be Happy” as they take a shortcut through a pitch-black park. The woman is followed—to ominous piano music—down the street by a man whose advances she refused at the bar. He follows her all the way to her building, where he sneaks in behind her. As he pounds on her apartment door—begging that she give a nice guy a chance for once—she calls the police. “Yes,” she says into the phone, with an air of futility and frustration more than fear, “I need some assistance.”

In an interview about his show, Aziz Ansari said: “What I’ve learned, as a guy, is to just ask women questions and listen to what they have to say. Go to your group of female friends and ask them about times they’ve experienced sexism at their job, and you’ll get blown away by the things they tell you. You’ll think, ‘What the fuck? This is way darker than anything I’d imagined.’” And “Go on any famous woman’s Instagram and there are crazy death threats in the comments everywhere. No one is giving Drake death threats—only female celebrities get that. It’s fucked up. I don’t understand it. I don’t know how you can be that disgusting of a human being to write those things, and also, if you’re not aware that it’s happening overwhelmingly more to women than it is to men, you’re an idiot who’s detached from reality.”

When I watched the episode and when I read these words, I felt a swell of gratitude for bringing these issues to light.

And almost immediately after, I thought: How is it that I am this grateful for misogyny, sexism and the problems with gender norms being an overt part of the conversation in 2015?

Although I respect those of you that do, I give no shits about Star Wars. However, I understand the iconic status of the films and celebrate when people get to see entertainment they enjoy. What has been disturbing since the newest film was released is the consistent berating of Carrie Fisher (who is maybe one of the hilarious humans ever: see evidence here and here) for the crime of, you know, getting older and gaining weight. No, she doesn’t have the body she had when she wore that gold bikini. She was 19 then. And now she’s 59. She has done a great job of mediating twitter comments about her appearance with humor and poignant calling out of a culture that deems beauty and youth as success. But the truth is that there is virtually no market for women actors over 50, or even 40, and that is determined not only by executives but by the market that drives them. What movies do we show up to? What movies do we not care about? We need to be more vocal about the movies we want made.

We can gain more control of the cacophony.

So often, we are made to think we have no choice when really, we have so much choice. We get to decide when and how we speak out and name inequity. We choose what we read and see. We choose where we invest our time, money, and precious attention. And we can make the art and music and writing and film that we want to see. If we are not a part of underrepresented groups, we can support, publish, and share the work of underrepresented writers and artists. There is room in the limelight for substantial work from voices that are not being heard or heard enough. And our sharing of this work does matter.

Chimamanda Ngozi Adichie, one of my all-time favorite novelists, has done so much to advance the conversation around feminism. Her TED Talks “The Danger of a Single Story” and “We All Need to Be Feminists” are among my favorites to watch and show to my writing students. She says, “I have chosen to no longer be apologetic for my femininity. And I want to be respected in all my femaleness. Because I deserve to be.”

Some articles/essays/performances I’ve appreciated lately that are by, about, and/or including women:

“The Most Important Writing From People Of Color In 2015”

“On Pandering” by Clare Vaye Watkins

“What’s Wrong with the Term ‘Person of Color’” by Janani

Also from ArtCOP21: The Bureau of Linguistic Reality