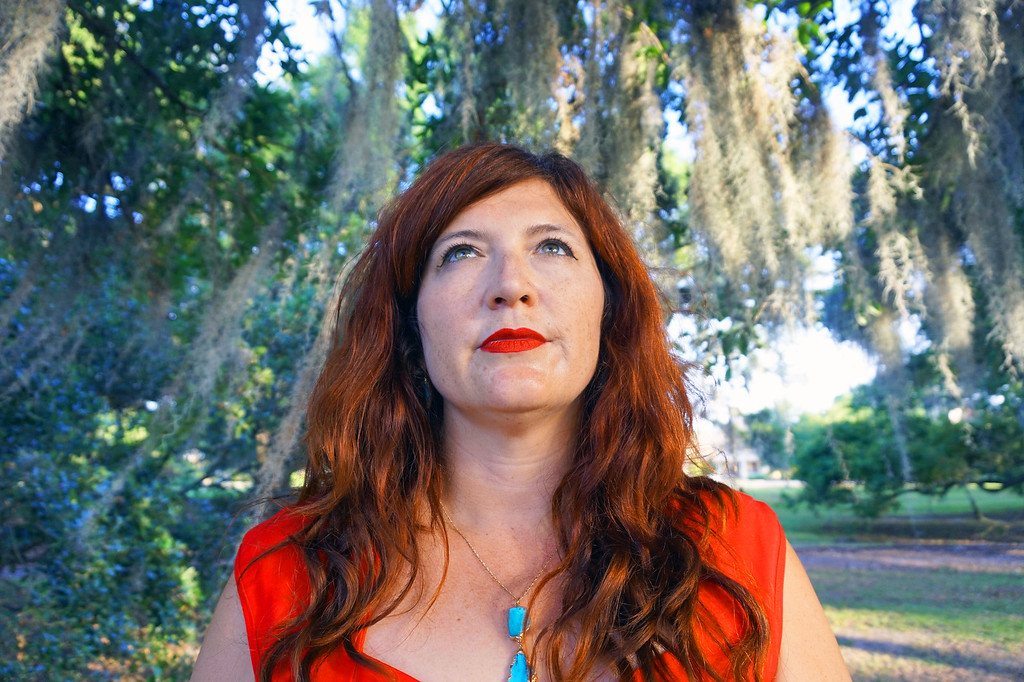 LETTING OURSELVES GO, EVEN NOW THAT WE’RE IN PUBLIC AGAIN

“Diet culture teaches us that fat bodies are inadequate: symptoms of lazy minds, too big and too much, a sign that someone has given up and let go. The weird thing is that I have let go, but not in the way they think. I’ve let go of diet culture’s death grip on my mind and soul. I’ve let go of the delusion that what I put into my mouth is anyone’s business but my own. I’ve let go of disordered thoughts around eating and exercise. I’ve let go of the falsehood that says that in order to be loved or attract mates, my thighs must be small and my belly flat.”

REINVENTING THE POUR: A LOVE LETTER TO MY FAVORITE TUCSON WATERING HOLES

“While COVID-19 takes away our routines and plans, our ability to stand close to each other and embrace, it has also cut off our connection to community spaces that can feel like second homes. So consider this a love letter, of sorts, to a few of my favorite Tucson watering holes. To me, they’ve always been places of possibility. And in hard times, they are showing that community doesn’t falter, even if it must change shape”.

QUEER EYE WILL TALK ABOUT RACE, RELIGION AND GENDER–BUT NOT ABOUT CLASS

“If ‘Queer Eye’ is ‘more than a makeover’” doesn’t that mean that someone at some point should acknowledge the socioeconomic obstacles people face to changing their homes, appearance and lives? Walmart, the site of this couple’s meet cute, is notorious for low wages, poor labor conditions and actively working against unionization. In Georgia, where the show is filmed, 1 in 5 children are living in poverty. A U.N. report released last week concluded that with 40 million people living in poverty, the United States is the most unequal developed nation in the world.”